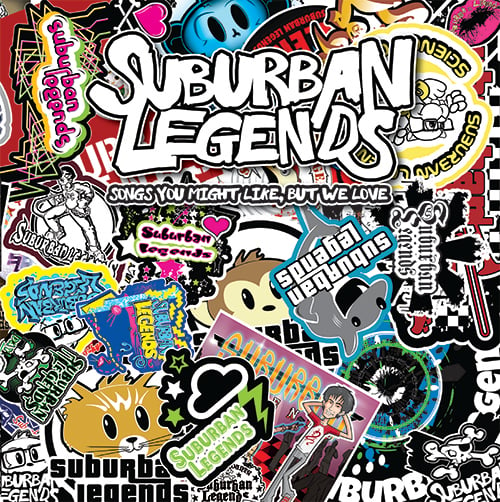 This release is a “best of” consisting of tracks from 2007-2018 releases, including previously unreleased demo track, “Dance Dance Dance”. “Songs You May Like, But We Love” covers the bands catalog as they expanded past simply ska and punk, to include heavy influences from funk and disco.

Suburban Legends are an American ska punk band formed in Huntington Beach, California, in 1998. The band has built a size-able fanbase in Orange County through it’s numerous performances at the Disneyland Resort, and a following in the UK and US through several support tours for Reel Big Fish.