The Scholars - Last Great Record of the 20th Century 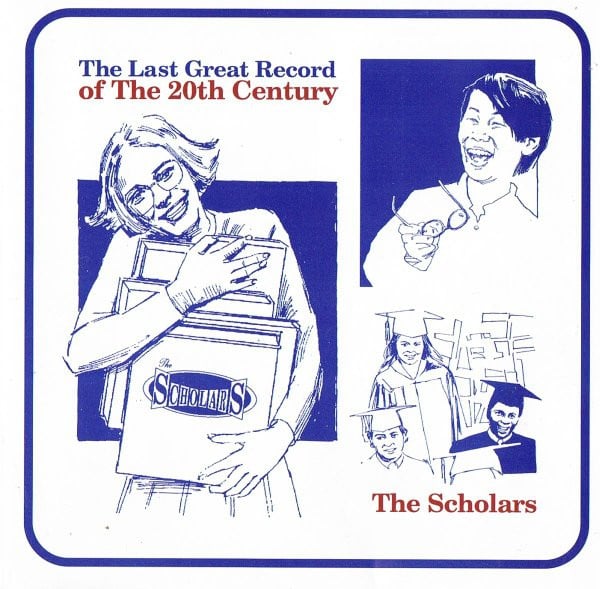 Despite the album title, this was originally only released on CD.
Now this "great record" is finally a Vinyl RECORD!! Featuring 3 members of Reel Big Fish: Aaron Barrett on Trombone (no vocals), Scott Klopfenstein on Trumpet and Vocals, and Grant Barry on Trombone.

Limited to 300 copies, and very limited stock left on black vinyl only.
Only one pressing will be made, so don't miss this great album!!